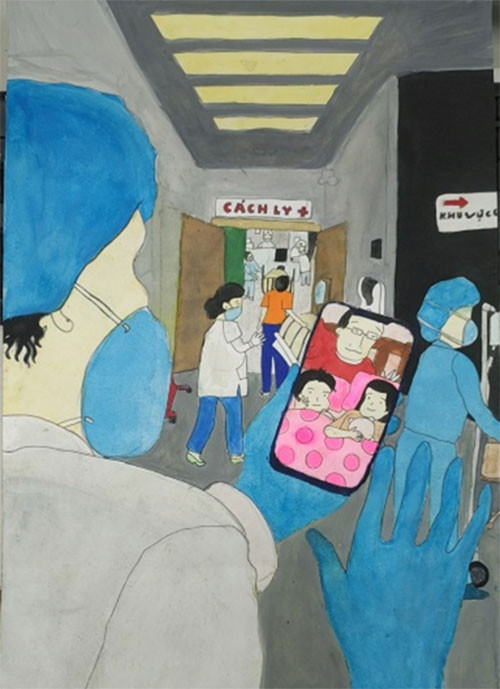 As planned, those vaccine shots will be allocated to Phan Thiet city (14,400 shots), Phu Quy island (3,000 shots), Binh Thuan CDC (9,000 shots), and 8,400 shots to each of 8 other localities in Binh Thuan. Reportedly, the vaccines are going to be given to those who have got the first doses, and the remaining shots will be administrated for people in priority groups as stipulated at term no.1, official dispatch No.3723 of the provincial People’s Committee on giving vaccination to people in high-risk groups.

This vaccine roll-out is scheduled to be finished before October 31. 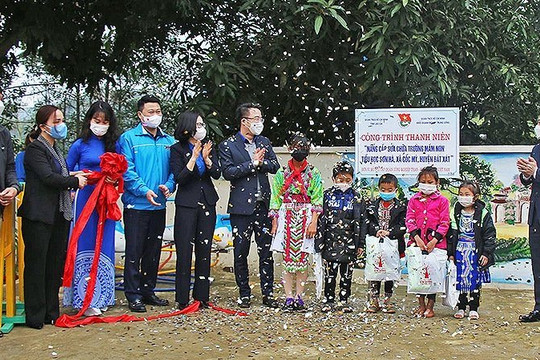