BTO – As the aquatic groups are playing the highest growth in Binh Thuan’s export turnover of July 2022, bringing approximately USD 26.6 million to the province’s export turnover. Particularly, The total export turnovers fetched up to about USD 74.64 million, increasing nearly 40 percent over the same period last year.

Likewise, the miscellaneous commodities also realized USD 46.91 million, a year-on-year increase of 35.63 percent while farm products posted a decline of 9.45 percent with only USD 1.13 million to the overall export turnover.

The data of export turnovers in the first seven months of 2022 shows many positive in local business activities. Despite the slight decrease in agricultural products, the other groups and the seafood group saw an upturn in export turnover.

Reportedly, the demands for seafood consumption in foreign markets (the USA, Japan, Germany, and The UK) are on the rise, thereby, this group's exports have also skyrocketed.

BTO – Chairman of Binh Thuan provincial People’s Committee has lately signed a Decision approving the dragon fruit production program under the 2022 VietGAP standards in the province. The Decision aims to improve the quality of dragon fruit, meeting the fruit’s hygiene safety and serving the demand for domestic and foreign markets.
Đọc tiếp 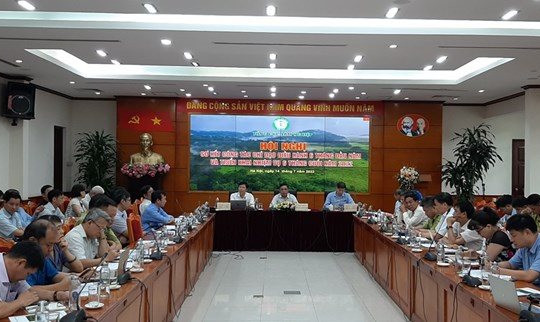 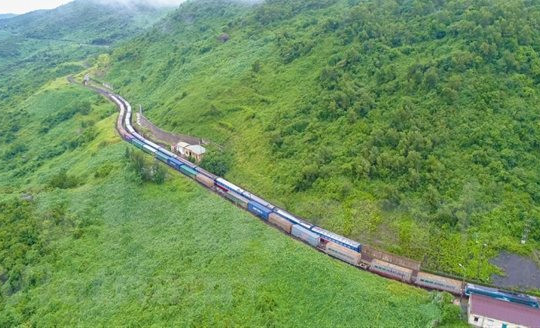 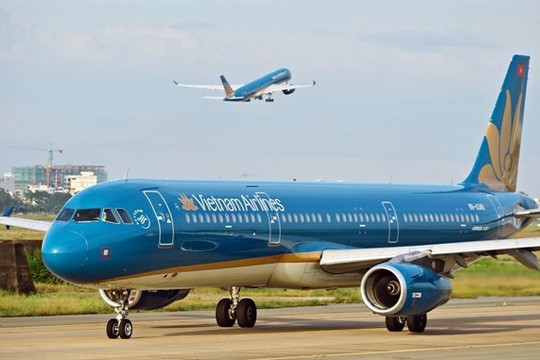 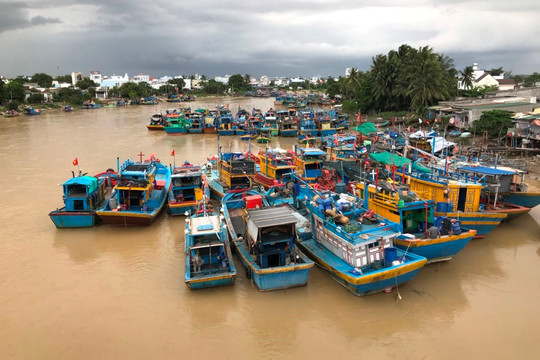