The National Tennis Championship-Hanaka Cup 2021 kicked off on December 13 in the northern province of Bac Ninh.

According to Trinh Huu Hung, director of Bac Ninh province’s Department of Culture, Sports and Tourism, head of the organizing committee, said that the tournament is an opportunity to review the preparation for tennis competitions at the 31st Southeast Asian Games (SEA Games) to be held in May 2022 in Bac Ninh.

It will be considered a test for players, with those with good achievements to be added to the Vietnamese tennis team, he said, adding that it is also an opportunity to promote the province's potential to domestic and international tourists.

In addition to bonus points, trophies and medals, players with excellent performance will receive prizes worth up to 500 million VND (21,800 USD) in total.

The tournament is scheduled to last until December 19.

To ensure the health and safety of athletes as well as strictly comply with regulations on disease prevention, it will take place under a closed model, with limited spectators. Members of the delegations are required to have negative test results by RT-PCR method within 72 hours before attending the tournament and three times a day during the period. 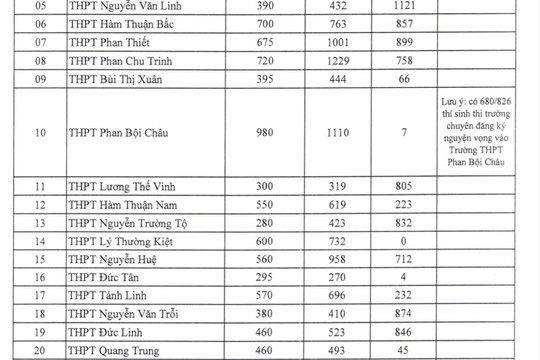