The dispatch noted that Chaba, the first tropical storm to hit the East Sea/South China Sea this year, is predicted to gain more strength and cause torrential rains in the northern region between July 2-7.

Coastal areas of the provinces from Quang Ninh to Ninh Binh are likely to have high waves combined with high tides, affecting the sea dyke system and causing flooding in low-lying areas.

To cope with this storm, the PM asked ministries, sectors, and related localities to continue calling on vessels at sea to move out of dangerous areas and take shelter while ensuring safety for people and vehicles involved in aquaculture, fishing, and other activities at sea.

Localities must have plans to evacuate people living in high-risk areas of flash floods and landslides, he said.

They are ordered to ensure the safety of reservoirs, especially small hydroelectric reservoirs, key irrigation reservoirs for flood discharge, and arrange forces for emergencies, he added.

The National Centre for Hydro-meteorological Forecasting warned that heavy rain will hit the northeast region with rainfall from 40-90mm on July 2.

By 7pm on July 2, the eye of the typhoon will be on the east coast of China’s Leizhou Peninsula, about 220km south-southeast of Vietnam's Quang Ninh province. The strongest wind near the eye of the storm is forecast to reach up to 117km per hour.

The typhoon is moving northwest at 15-20km per hour, the centre said. 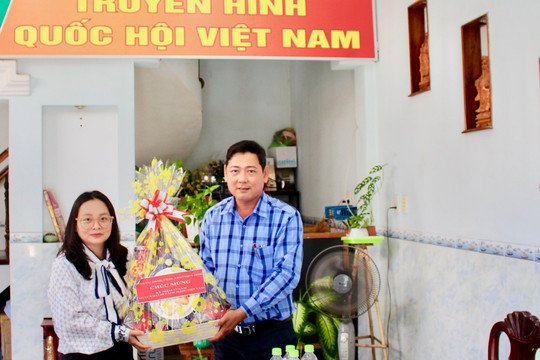 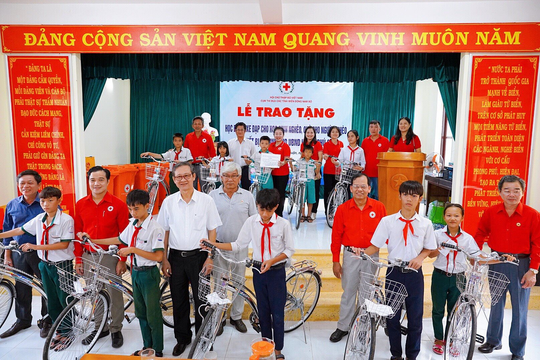 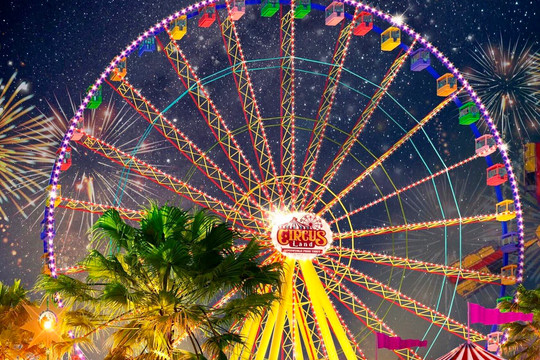 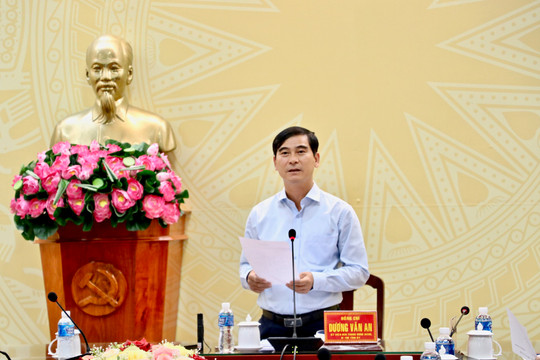