Prime Minister Pham Minh Chinh has ordered COVID-19 vaccination be sped up in the face of the pandemic resurgence in some countries.

He made the request in an official dispatch sent to the People’s Committees of provinces and cities nationwide, ministries, ministry-level and government agencies on July 25.

So far, more than 240 million vaccine doses have been administered in Vietnam with large coverage of the first and second doses, which has greatly helped bring the pandemic under control nationwide.

However, the dispatch noted, many localities and agencies have lowered their guards while authorities in some places haven’t worked drastically enough, making the vaccination progress lag behind schedule.

Meanwhile, the pandemic remains complicated and unpredictable in the world, and new waves of infections have occurred in several countries. Vietnam has continued to record cases of Omicron’s new sub-variants, BA.4 and BA.5, and is facing risks of new outbreaks.

Vaccination is one of the most effective measures to fight against the disease, the PM affirmed.

Assigning tasks to the Ministry of Health, other ministries and localities, he demanded a vaccination campaign be launched to complete inoculation for children aged 5 - 11 in August, finish the administration of the third and fourth doses to people aged 18 and above as soon as possible, and accelerate the third shots for those aged 12 - 17.

Vaccination must be completed early for health workers, the public security and military forces, teachers, as well as those working in the transport sector, essential service supply, tourism, trade centres, supermarkets, markets, businesses, and industrial parks.

In the dispatch, the Government leader also asked for more communications about vaccination, new sub-variants of Omicron and healthcare guidance, along with stronger examination, supervision and promotion of inoculation activities. 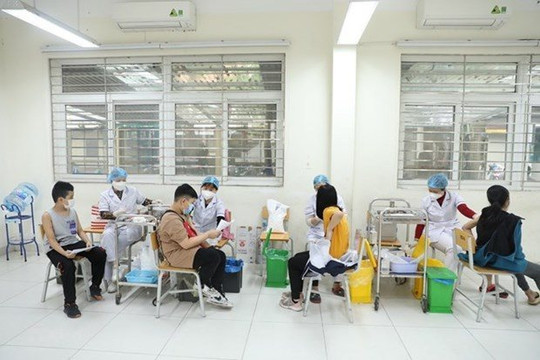 Prime Minister Pham Minh Chinh has ordered faster administration of the third and fourth doses of COVID-19 vaccine as part of measures against the unpredictable pandemic situation, especially when the sub-variant BA.5 has appeared in Vietnam and raised the risk of a new wave of coronavirus infections.
Đọc tiếp 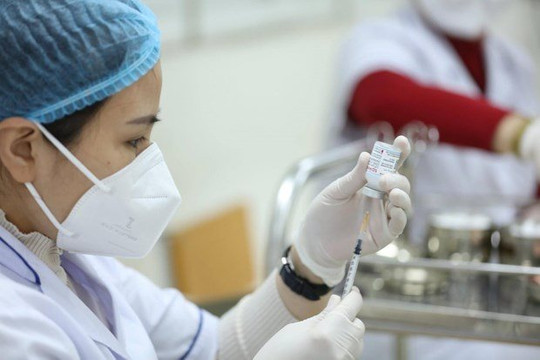 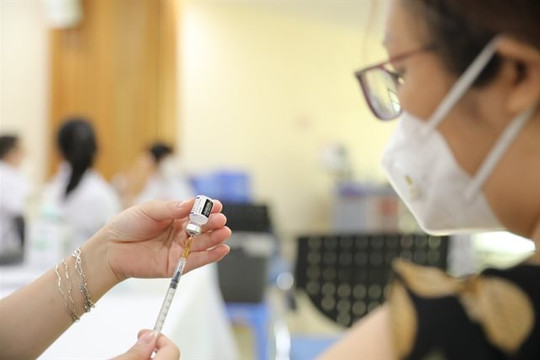 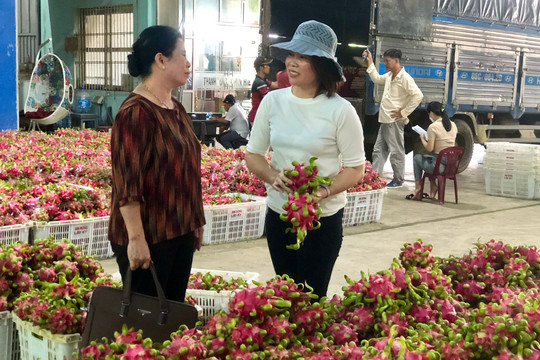