Attending the 72nd session of the World Health Assembly in Geneva on May 21, Tien said that in a bid to provide better healthcare services for all Vietnamese people, the Government has developed an ambitious action plan which aims to enhance capacity for more than 11,000 communal healthcare stations. Accordingly, all of the clinics will be operated in accordance with the principles of family medicine, focusing on health promotion, and earlier detection, treatment and control of non-communicable diseases. Financial mechanism reforms, infrastructure investment and human resources training are the primary focus of initial healthcare amelioration, Tien said, adding that Vietnam has mobilised various financial resources to carry out its plan, including preferential loans and fund from the World Bank, the Asian Development Bank, the World Health Organisation (WHO), the European Union and many other partners. The minister also described poor financial mechanism for initial healthcare and ineffective public-private partnership as challenges of the health sector. Universal healthcare coverage and initial healthcare are the main contents of the World Health Assembly’s 72nd session from May 20-28, drawing the participation of some 4,000 delegates from 194 member states of the WHO. The Assembly plans to adopt a 2020-2021 budget totaling 4.8 billion USD to improve population’s access to essential health services as well as better protect local people from health emergencies. Impact of climate change on people’s health, access to vaccination, and health of the immigrants will be on the table at the event. As the decision-making body of WHO, the Assembly meets annually in May in Geneva to consider and determine the organisation’s orientation, financial policies, and upcoming agenda. 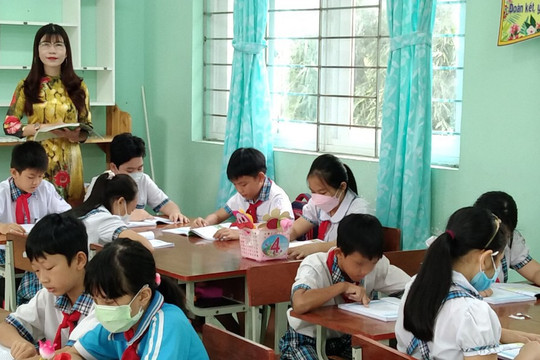