Although just starting to recover after nearly two years of freeze due to the COVID-19 pandemic, Vietnam's tourism has been honoured as one of the countries that have made great efforts in developing green economy.

Vietnam has won three prizes at the 2nd World MICE Awards, the global initiative which recognies and rewards excellence in the MICE (meetings, incentives, conferences and exhibitions) industry.

Rina Van Standen, Director of the World MICE Awards, said the winners have had creative ways to overcome a series of difficulties and challenges facing the MICE tourism industry through customer experiences and reviews, adding that these innovations helped serve customers better.

The results follow a year-long search for the world’s leading MICE brands. Votes were cast by MICE industry professionals and the public, with the nominee who gained the most votes in a category named the winner.

Vietnam’s image “shining” in the US﻿

The image of Vietnam and its people appeared on the big screen outside the Thompson Reuters building in the prestigious Times Square on December 2 (local time).

Times Square is famous as the busiest intersection in the world with an average of more than 330,000 people passing through each day. The Thompson Reuters building is one of the icons of the square with a large 700 square meter outdoor LED screen on its facade.

The sequence of images provides a glimpse of a picturesque Vietnam to visitors, inspiring them to travel to Vietnam.

Information about a new regular direct air service between Vietnam and the US operated by Vietnam Airlines was also provided in the video.

The introduction of Vietnam to American tourists and international friends is an effort of Vietnam Airlines in the role of the national carrier, both to ensure business and help to spread the country’s image, culture and people of Vietnam as well as promote economic development through connecting to key markets.﻿

Currently, there are two flights a week between Ho Chi Minh City and San Francisco and the carrier plans to increase the number to seven when the pandemic situation is put under control and the Vietnamese Government allows the resumption of international air service. Vietnam Airlines is also studying the possibility of other direct routes connecting Los Angeles with Hanoi or HCM City.

The establishment of a regular flight route between Vietnam and the US by Vietnam will contribute to tightening diplomatic relations between the two countries and promote economic, cultural, trade and tourism exchanges in the coming time.

The fact that Vietnam continuously receives leading regional and international awards from prestigious world award organisations shows that Vietnam's tourism is making a good impression. This also provides favourable conditions to promote the image of safe, friendly, hospitable and quality Vietnam tourism to world friends, contributing to the recovery and development of tourism./.

BTO – It has been almost 2 years since the Binh Thuan tourism was frozen by the effect of the Covid-19 epidemic.
Đọc tiếp 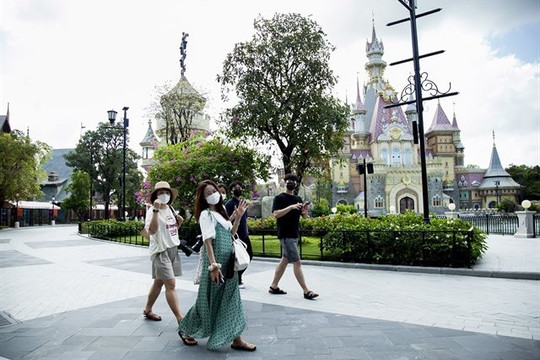 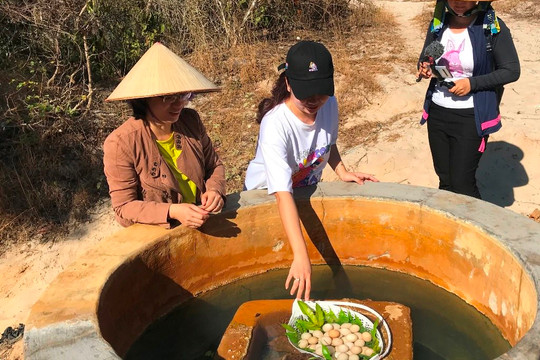 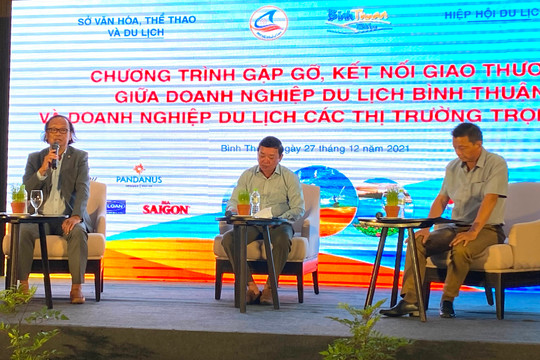 Binh Thuan to rev up tourism activities at key markets

Binh Thuan to rev up tourism activities at key markets 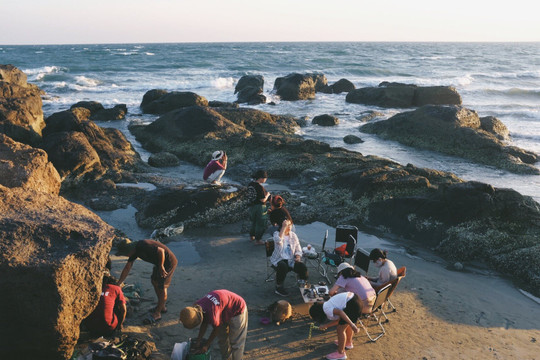